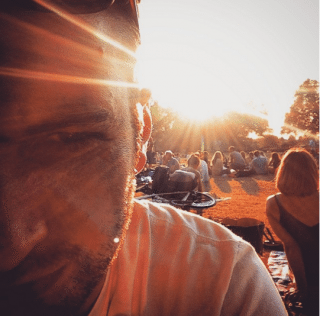 TCTV is a video production company & blog from British Producer/Director & DOP Tim Crawley. Tim is best known for his BBC Three Documentary ‘The Rapper Who Chopped his Penis Off’ and his Vice documentary film ‘GONE – the Story of Paul Alexander’, both of which racked up over a million views just months after their release. Both also made it to network television. Tim also has extensive experience in shooting and cutting events coverage from Boomtown Official coverage to Glastonbury, Printworks, Elrow, Alfresco Disco and many more. He also produces music mini docs & social content.

CLIENTS: Tim has produced work for an impressive list of clients including: