Stoked to have worked on something which celebrates these cultural icons from my hometown Bristol. 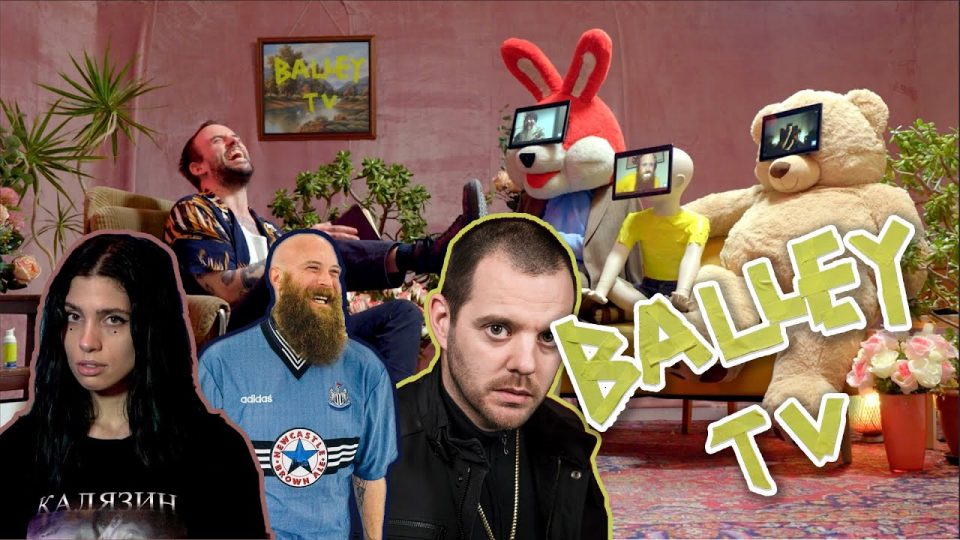 A selection of old and new skate edits from Bristol and beyond that I’m uploading while we’re all in Isolation or on lockdown. It’s all stuff I’ve come across from various past projects and captured for one reason or another – or it’s just something rad but forgotten that’s worthy of a re-up. Kinda helps keep the creative juices flowing. I’m going to keep adding to it as and when so check back in, or insta for regular updates 🙂

Above video is from Viewfinder, the classic british skate video magazine and the only series of it’s kind to actually be any good. In fact it’s a national treasure – featuring Will Ainley, Tim Crawley, Joe Habgood, Danny Wainright, Paul Alexander, and many more. Big up to John Cattle who made these (follow his shop wight trash on the Isle of White) and credit all the filmers Tidy Mike, Steve Faherty, Lee Jordan and anyone else.

Below is the Intro section for my Insitu video from many years back. It was amazing how many people contributed footage – meant I could include a whole host of skaters. Ben Powell gave me stuff with people like Mike Wright, Mondon came on trips and shot the likes of Welsh Tommy, Tom Lock and Chewy Cannon. And Tidy as ever came through with plenty of gems from the locals like Will Ainley and unseen bits from legend like Rodney Clarke. also check how gnarly Leo Sharpe is when he puts down the school security.

Below is the original taster tape that led to Paul Alexander’s documentary being commissioned for Vice (see I said I’d share some rare items 🙂
ps Paul’s first name is Solomon (but nobody calls him that).

InSitu: Cornwall and Brum Sections (below) – this was an independent skate vid I did when I graduated from Uni about 15 years ago. Biggups to Tidy, Dykie, Mondon & anyone else who filmed on that project.