My new documentary for VICE is now out. I made this film with all my heart. I’d like to thank all those who are in the film for being so brave. The Echeverria family and Ignacio’s friends.

I Directed and produced this film, big thanks to all the rest of the crew and to Vice who were great to work with again. I wish I had the chance to meet Ignacio. But in a way I feel we are now connected – this film was an intense and incredibly beautiful journey for me.

I filmed this short webdoc for Vans footwear on location in Athens, Greece. Being able to skateboard & film is becoming handy these days.

A selection of old and new skate edits from Bristol and beyond that I’m uploading while we’re all in Isolation or on lockdown. It’s all stuff I’ve come across from various past projects and captured for one reason or another – or it’s just something rad but forgotten that’s worthy of a re-up. Kinda helps keep the creative juices flowing. I’m going to keep adding to it as and when so check back in, or insta for regular updates 🙂

Above video is from Viewfinder, the classic british skate video magazine and the only series of it’s kind to actually be any good. In fact it’s a national treasure – featuring Will Ainley, Tim Crawley, Joe Habgood, Danny Wainright, Paul Alexander, and many more. Big up to John Cattle who made these (follow his shop wight trash on the Isle of White) and credit all the filmers Tidy Mike, Steve Faherty, Lee Jordan and anyone else.

Below is the Intro section for my Insitu video from many years back. It was amazing how many people contributed footage – meant I could include a whole host of skaters. Ben Powell gave me stuff with people like Mike Wright, Mondon came on trips and shot the likes of Welsh Tommy, Tom Lock and Chewy Cannon. And Tidy as ever came through with plenty of gems from the locals like Will Ainley and unseen bits from legend like Rodney Clarke. also check how gnarly Leo Sharpe is when he puts down the school security.

Below is the original taster tape that led to Paul Alexander’s documentary being commissioned for Vice (see I said I’d share some rare items 🙂
ps Paul’s first name is Solomon (but nobody calls him that).

InSitu: Cornwall and Brum Sections (below) – this was an independent skate vid I did when I graduated from Uni about 15 years ago. Biggups to Tidy, Dykie, Mondon & anyone else who filmed on that project.

I worked as one of the follow cams on this iconic event for Red Bull at the Royal Albert Hall (yes that’s me in the black in the bg).

Quiksilver hired me to edit and cover post production for 2 tour films of their UK skate team in Brazil, featuring Ross McGouran, Sam Bosworth, Pete King and Dan McDermott. Got some Amazing footage to go through thanks to Octavio Netto & James Stentiford. 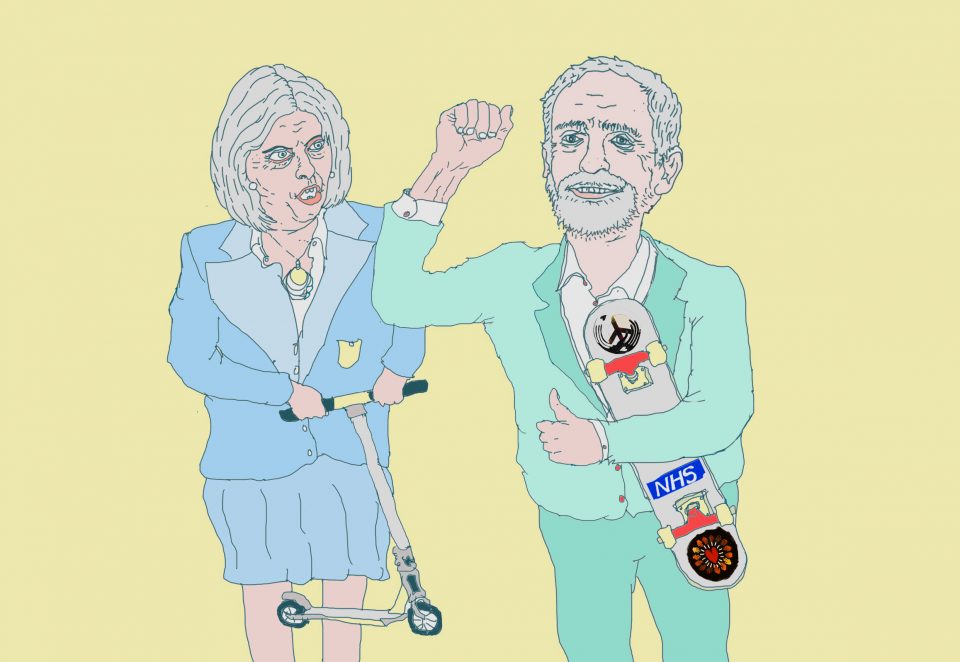 It's not easy as a young person to engage with politics, so the last thing you'd expect to hear at your local skatepark is some high brow political debate.

Jenkem Magazine followed up on our Vice film with this Interview with Director Tim Crawley and Paul himself.

A while ago I filmed this little profile piece on British Skateboarding legend Ally Barr.

Yoga stretches, kid pics, balanced diets and injuries on rotation. In your late 30's and early 40's skate trips aren't quite the same as they used to be.

There was a time when if you wanted to watch a certain skate video that you didn’t physically own then had to get a lift from your mum to grab it or watch it at a mates house. No sitting on your arse and clicking the video onto your screen. You had to go get it up and go get a copy or watch it as a group with your mates which rarely happens these days. Donut Duty was the first skate video I ever saw, shortly after that it was Trilogy. Donut Duty was out in 1995 so I would have most likely watched it when I was fifteen. I remember the skaters pretending to be cops and together with some good hip hop it had its fair share of punk music.

Skateboarding was still pretty underground which made it even more appealing as a teenager. This video definitely fueled some of my early skateboarding and also gave us a few ideas on making some stupid skits to put in our own skate videos. Anyway you don’t need a lift to your mates house to watch this. Thanks to technology you can watch it here.